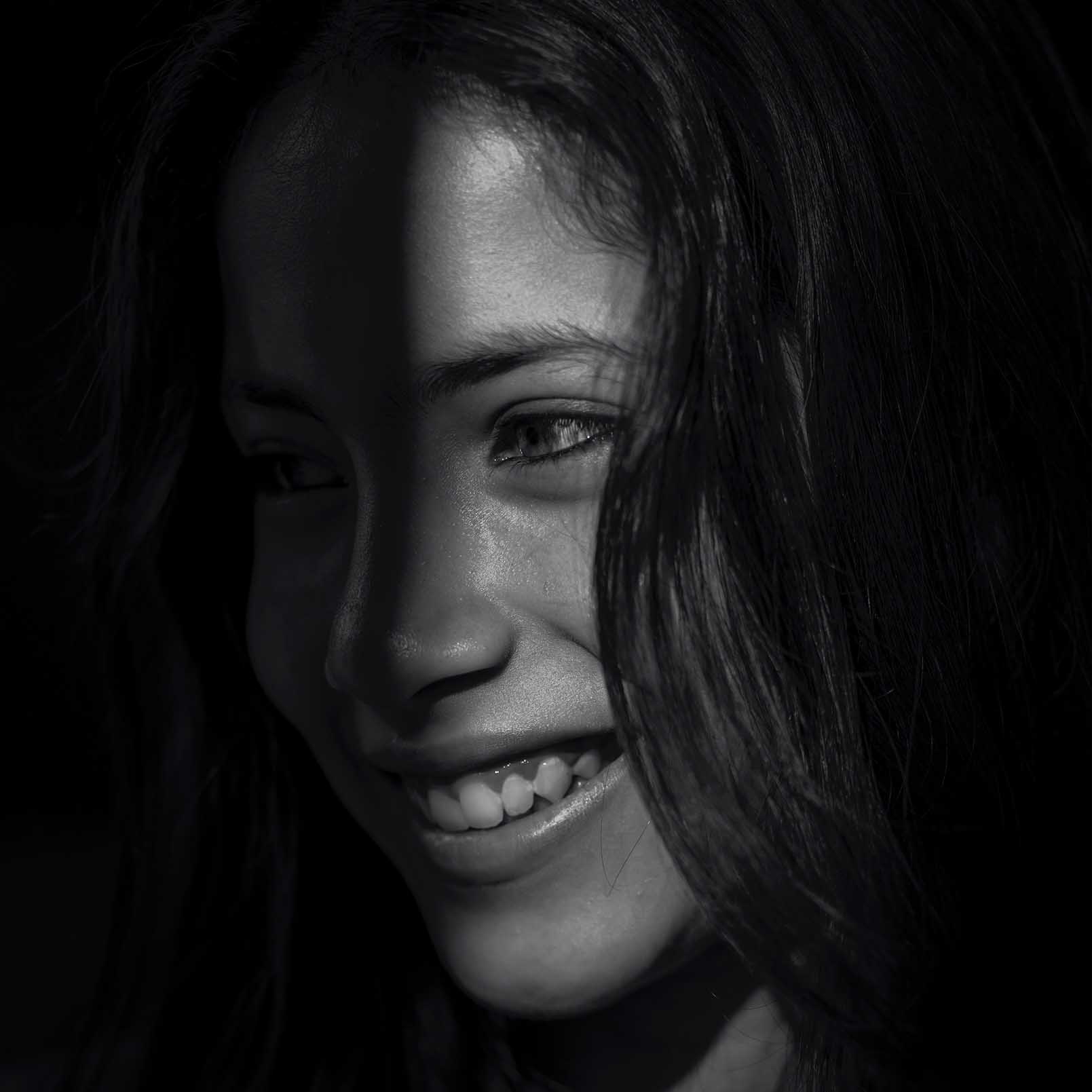 Written by Brave To Love

Nelly was only 16 when she was found by our team. She comes from a poor country. Nelly’s mom struggled to find work and pay for Nelly’s school so Nelly had to drop out of school. Her mom’s boyfriend drank heavily and got drunk every night that led to him becoming extremely abusive towards Nelly. Nelly’s family promised her a wonderful future in South Africa, with better opportunities for a young girl like her, which was not the case. She was excited to come to South Africa with the hope of finishing school. Nelly was extremely intelligent with good marks at school.

The day came that she went with people she didn’t know to cross the borders of South Africa with not much money and no passport or the correct legal documentation. She had to swim through a river full of crocodiles, where the people had to through the meat of the crocodiles so that they wouldn’t eat them.

After arriving in South Africa and she lived for a while with her brother, and then her supposedly ‘uncle’ pitched up at their house and she was forced to leave with him on that day completely against her will and not having any money and not allowed to even pack a bag.

She was put on the streets in a different city where she knew no one and she was forced to sell brooms on the side of the road. She lived under a plastic bag behind a petrol station with a group of other people. Many nights she was so scared, hungry and lonely. A woman that was working in the area became friends with Nelly and realized something was not in place. Our team was contacted and she was rescued and taken off the streets. She is safe now.

Labor trafficking is very real on the streets of South Africa. Many young girls and women are recruited by traffickers in their countries and promised a better life than what they are used to. They pay these traffickers money to help them cross the border illegally and upon arrival in South Africa, they quickly realize that the conditions are worse than where they came from and a fake job was presented to them. They get stuck here in South Africa with no food, no money and can never raise or beg enough money to return to their families. Some of these women end up as beggars on the street corners, being watched by their recruiter. Some mothers will rent their babies out to women begging on the streets. Some will rent out people with disabilities. Young girls from the age of 12 up to 15 gets pregnant and are forced into marriages and then forced to the streets to beg with their babies. Some of these beautiful women end up in a brothel working for a pimp and their only escape from reality is drugs.

← Prev: Expression of Love and Justice 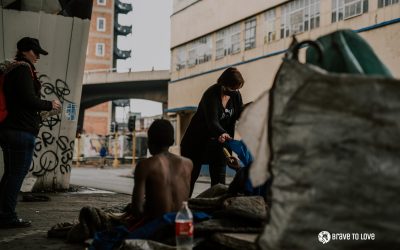 Expression of Love and Justice

Expression of Love and Justice Love is a combination of three words; truth, justice and grace. Truth is being honest...