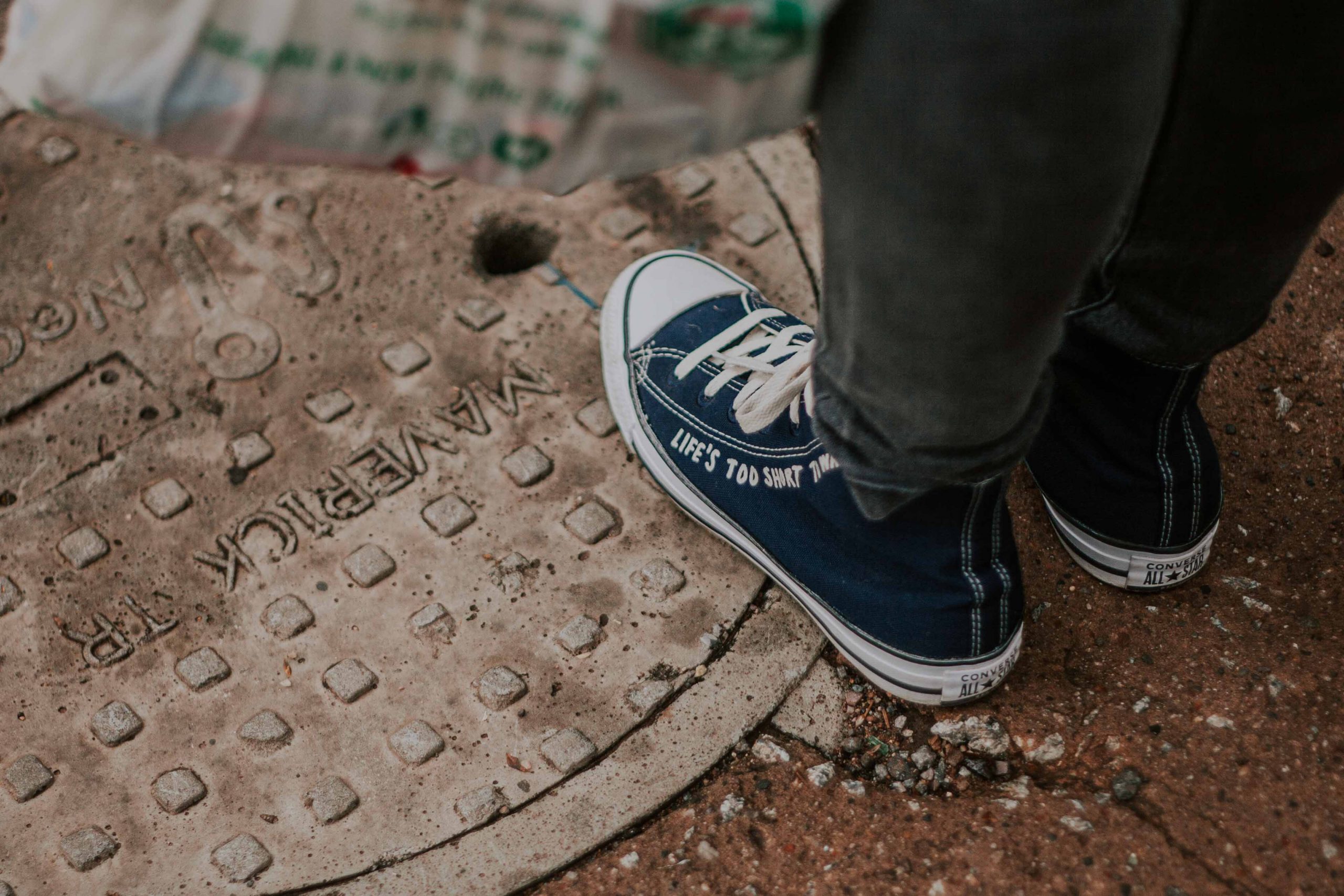 Finding the woman at the well

On a stormy Saturday morning in February, a team of Brave volunteers gathered in the heart of Pretoria Central. Armed with smiles, lollipops, Bibles and Jesus At The Door cards, we stepped out onto the streets of Arcadia to enter into the brokenness of our beloved city.

All around, strangers on the sidewalks were staring straight ahead, fearing (or maybe hoping) that someone might look at them long enough to force a smile. Cars added to the chaos that we found ourselves in. Across from the infamous Capital Inn Hotel, our paths crossed with a man who had a severe, evidently painful, lump in his neck. A poisonous spider bit him, and he did not have the means to receive the medical care that he needed. We did not have much to aid him in his physical suffering except for treats, but we do have unlimited access to the Great Healer. So we introduced him to the One who doesn’t want anything in return for healing. When one part of the body of Christ is hurting, the rest of the body responds to the pain as well. That morning, Heaven gained the heart of a man who was seeking healing, and found it in the arms of the Healer.

As we continued on our way and reached the Union Buildings, we were well aware of the amount of people walking around with jerry cans, either sharing the load with a fellow or carrying the weight on their own. Upon offering to help a group of youngsters carry their cans, we learned that Pretoria Central has been experiencing extended water and power outages. Residents of the affected suburbs were streaming to the Union Buildings, in hope of filling their jerry cans before the municipal water tanker assigned to the area also ran dry. We spent what was left of the morning ministering at the Union Buildings, as we felt that the Spirit was leading us to intercede for the affected areas by praying for the residents who came to fetch water. The word that a group of people with Bibles were offering prayer at the waterpoint seemed to travel fast, because soon people were arriving empty handed, expectant for something far greater than just water. They were thirsty for Living Water. As we rejoiced in the stream that never runs dry, the floodgates of Heaven opened again & drenched us in a fresh outpouring of the Spirit.

This reminded me of the story about the woman at the well, found in John 4. Jesus, tired from travelling, decided to rest at a well in Samaria. Around midday, a Samaritan woman came to draw water. Jesus, in His divine intentionality sought to meet this specific woman at this specific time. Jesus revealed Himself as the Living Water (John 4:13-14) and finally, the Messiah to her (John 4:24-26). It did not take long for the woman to understand what Jesus was doing. She was experiencing the living water welling up inside of her to eternal life, and later on (in John 4:39-41) the woman at the well runs back to Jesus with her town, showing them how amazing Jesus is and leading them into a relationship with Him.

Filled to the point of overflow after starting the day off empty, Ruan & I decided to take a moment, right there on the sidewalk in the chaos of Pretoria Central, to silence ourselves in His Presence (God loves sidewalks, and chaos). Ruan led us into our sidewalk prayer, which turned into sidewalk praise, and as I opened my eyes to our enthusiastic ‘Amen!’, I noticed the words ‘JESUS HELPS’ engraved into the pavement beneath our feet (I told you God loves sidewalks). JESUS HELPS. These words are forever engraved into the street of Stanza Bopape, there to serve as a faithful reminder that He is to be found in the midsts of the city noise and chaos.

Our team debriefed and departed, resting in the assurance that healing is in the Hands of the Great Healer. And between the chaos of a Saturday in Pretoria Central, we entered into our beloved city’s brokenness holding hands with Jesus the Healer, the only One who helps.

← Prev: Abundantly More Next: Expression of Love and Justice → 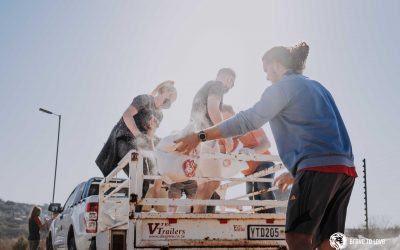